Lessons we learn from our past help us move forward in the future. Charleston is full of history. At every corner, literally, you find infamous relics of the past. The intersection of Meeting and Broad Streets is a familiar example.

In 1930, Robert Ripley, creator of “Ripley’s Believe it of Not,” coined the phrase, “Four Corners of Law” describing this spot. He realized the structures at this cloverleaf represented federal, state, local, and ecclesiastical law. 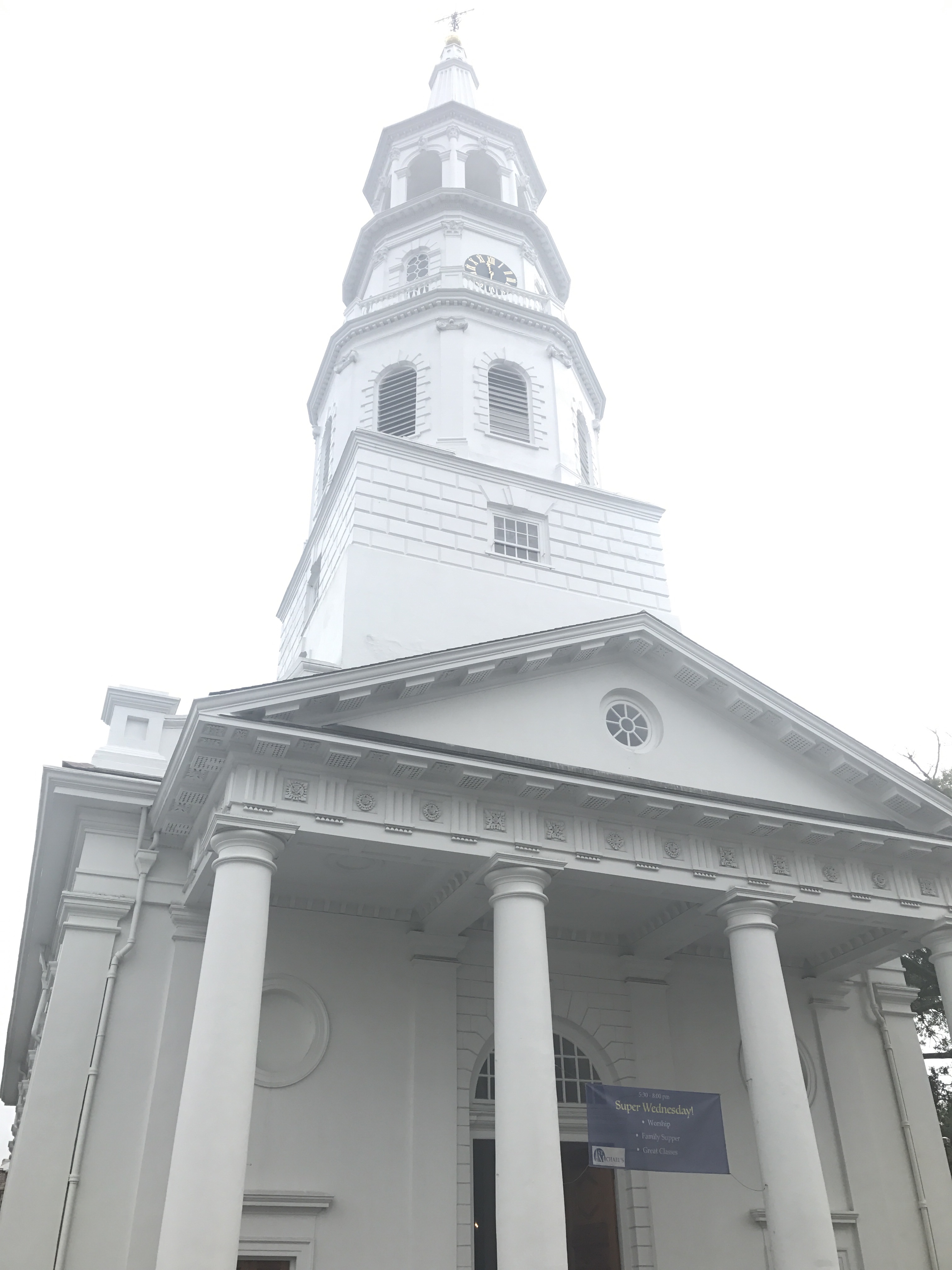 St. Michaels Church stands on the southeast corner. This was the site of the first church in the new town.  In 1680 a small wooden church was built. In 1752 the cornerstone for a new church was laid. The current brick church was opened in 1761. Notables who have worshipped on the cedar pews include President George Washington in 1791 and General Robert E. Lee seventy years later. It’s surreal to sit in a room where these men have been. 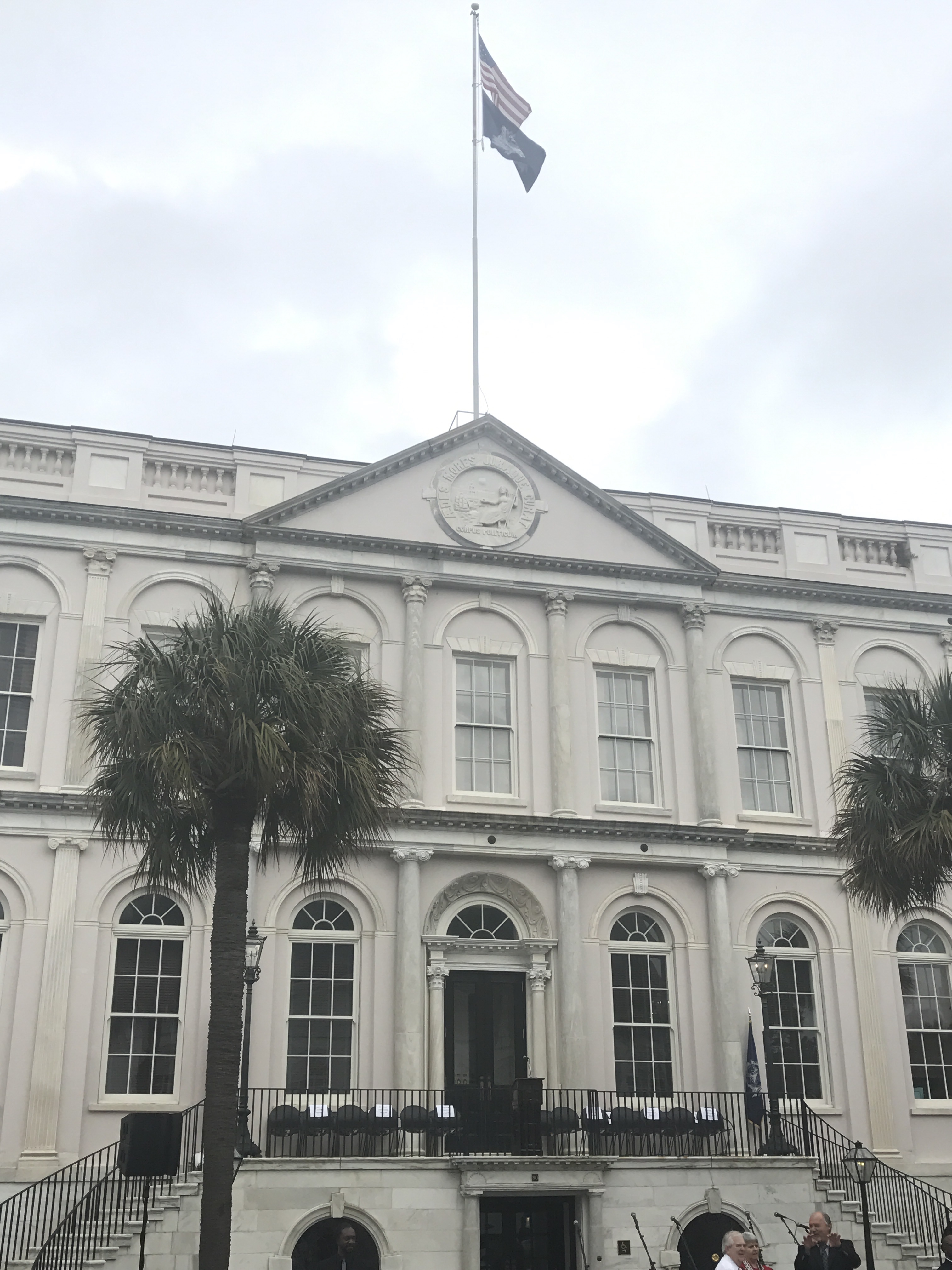 Charleston City Hall was built in 1801 on the northeast corner. It first housed the Bank of the United States before becoming Charleston’s City Hall in 1818.

The US Post Office and Federal Courthouse was completed in 1896 on the southwest corner. Completed at a cost of $500,000, the building played an important role in the revitalization of downtown Charleston. It was listed on the National Register of Historic Places in 1974.

The northwest corner is the site of the Charleston County Courthouse. First built in 1753, it served as the capitol for the Colony of South Carolina under British rule. It burned in 1788 and was rebuilt in 1792 to be used as a courthouse.

I’m not going to “teacher” you and ask that you reflect on how long these buildings have been standing, but just know I REALLY want to! The calendar just rolled over to 2020 and these landmarks date back to the 1700’s. Blows my mind.